The Story of Befana 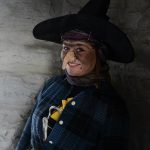 On Lake Como and throughout Italy especially the children are waiting impatiently for January 6th (Epiphany). On this day the witch Befana will approach on her broom to distribute her gifts.

You want to know why? Here is the following little story:

More than 2000 years ago the three Magi knocked on the door of Befanas little old house. They asked her to come with them.

They wanted to follow the comet, which would lead them to the infant Jesus. But Befana at first wanted to clean her house, pack the gifts and put a new skirt, the shoes and her hat on.

When she had finally all this finished the star and the kings had already moved on. Befana had a bad conscience and searched everywhere in vain for the newborn child. 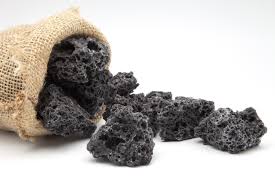 To date, she flies on every January 6th around on her broom and gives her presents to all the other children hoping that one of them would be the infant Jesus. Good children receive gifts and dolci, the naughty children formerly got coal pieces.

Nowadays, the witch brings them „carbone dolce“, a sweet that looks like coal. But some of you will surely know that by experience, won’t you?

However, I’m sure Befana will be pleased to meet you in Como.

Back to the blog