How the Electric Light Came to Lake Como

Cari amici, dear Lake Como friends, for all of us electric light that comes from the socket and illuminates our houses and streets is a matter of course. But there were also other times.

A Lonely Light in the Darkness

Can you imagine how dark the nights were on Lake Como when there was no electric light? Only very isolated, flickering and not very bright petroleum lanterns illuminated the most important places. 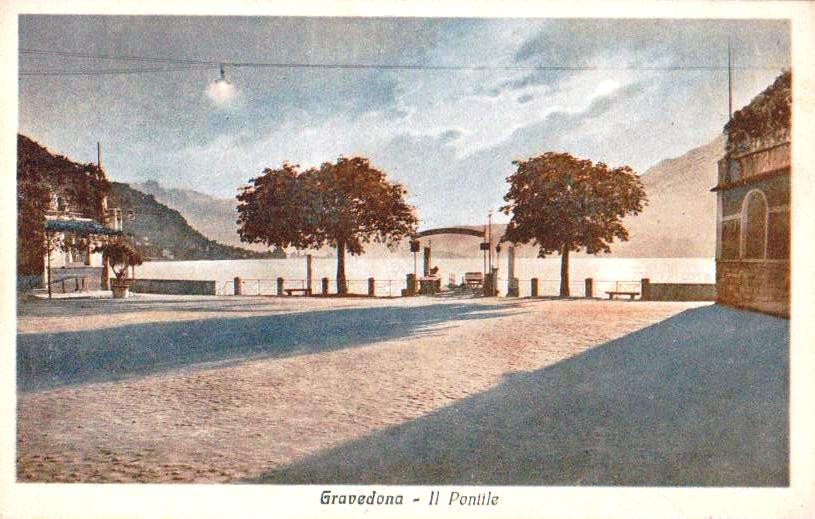 That’s why it seemed like a miracle to the inhabitants of Gravedona when, one November evening in 1893, they were going back to their houses from the Vespers service, and suddenly a bright light was burning in the center of the village.

The villager Giovanni Gramatica (1850-1909), who came from a family of beekeepers, had founded the first electricity company on northern Lake Como in 1892. Already in November of the next year he was able to supply electricity for public lighting for Gravedona, Stazzona, Germasino and Garzeno.
Especially for the villages located higher on the mountain slopes, such as Germasino, it was certainly not an easy undertaking.

The Light Moved on

In 1895, electric light reached Dongo and finally, in 1897, Colico on the eastern shore of Lake Como.
In Colico, too, difficulties were encountered. First, the municipal administration sold a water source on Monte Legnone to Giovanni Gramatica. Then, the water needed to generate electricity had to be piped down from the mountain slopes for about 3 km. 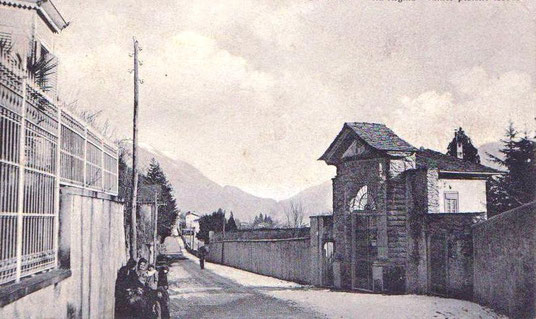 After overcoming this challenge, Gramatica’s electricity company was able to deliver around 5 watts to the houses, some of which were quite scattered. This was enough to connect 2 electric bulbs. In most houses, one burned in the kitchen and the other in the barn.

That would be very sparse lighting nowadays. But for the people who lived in the northern part of Lake Como more than 120 years ago, these 2 light bulbs were an enormous change and facilitation of daily life and therefore a great progress.

Rodolfo Belli from Colico, who recognized the signs of the times, opened a small electrician workshop and sold light bulbs, also benefited from this.

Giovanni Gramatica’s electricity company was, as we would say today, quite a successful business model. As early as 1898, he was able to tell his customers that the subscription price for electric light had been lowered. How pleased we would be today to see energy prices fall.

Thanks to Gramatica’s commitment, the small towns on the north of Lake Como were the first to be illuminated by his pioneering work.

In Como, electric light arrived not until 1899.

The Christmas Lights on Lake Como

Nowadays electric light burns also in the highest mountain hut on the Lario. And the many lights in the towns around Lake Como, reflected in the water on balmy summer nights, are hard to beat for romance. 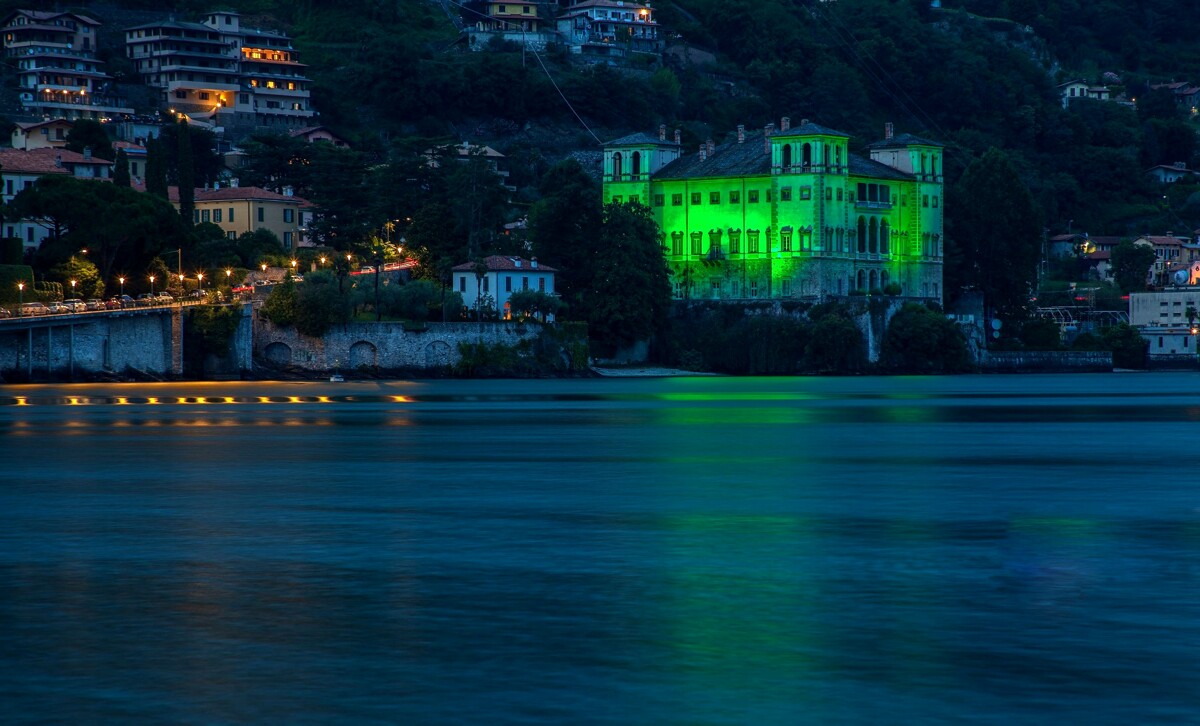 But there is even more to it. Every year during Advent, the picturesque villages and small towns around the lake glow in the most beautiful colors. The medieval churches and bridges are all illuminated and spread a magical atmosphere.

Viewed from the lake, the picturesque, colorfully illuminated places look like a huge, Christmas nativity scene. Everyone who has the opportunity should take a look at the Christmas lights of Lake Como. It is worth it!

I wish you a magical Advent season. Take care of yourselves and stay healthy.