Sights and Stories of Lenno on Lake Como

Cari amici, dear Lake Como friends.
One part of the western shore of Lake Como is known as Costa della Tremezzina. There is a very special, mild, Mediterranean climate. 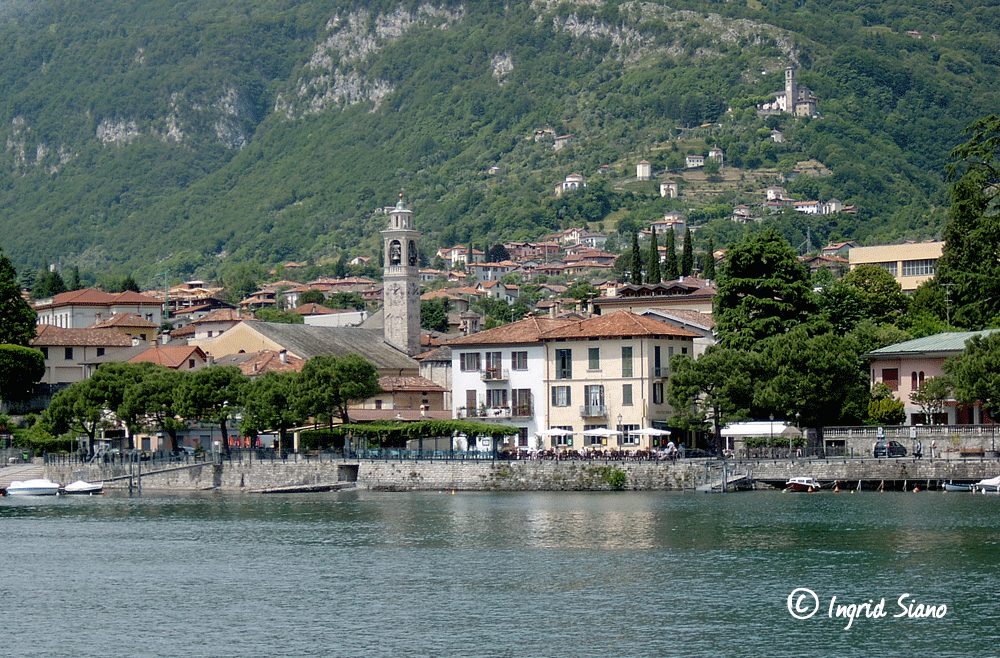 The origins of the village date back to Roman times. It is known that Pliny the Younger owned a villa here.

What about spending some days there? You will like it.

A Good Connection, from Lenno to Villa del Balbianello

To reach the famous and dreamlike Villa del Balbianello take one of the taxi-boats from Lenno. These boats are the best and most convenient way to get there. The walk from Lenno takes about 20 minutes. 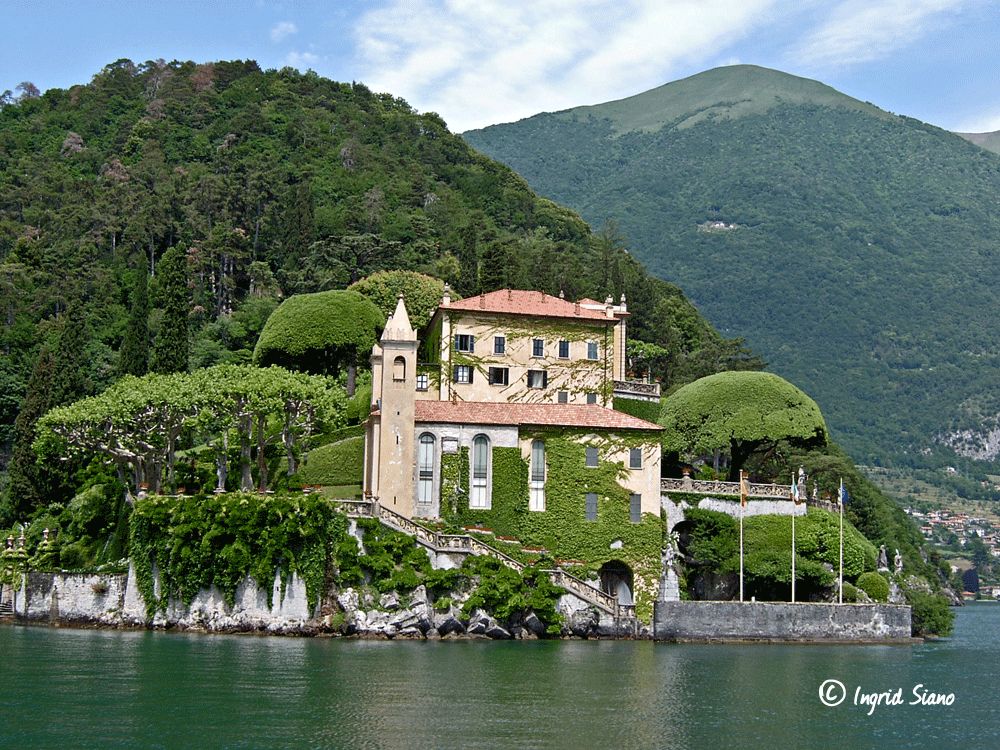 The wonderful park of the villa can be visited. Guided tours within the building are only posible by prior notice. From March to November, the property is open from 10:00 am to 6:00 pm, except on Mondays and Tuesdays. Further information can be obtained from the tourist offices.

For some time bridal couples from all over the world come to Lenno, since the Villa del Balbianello is very popular as an extraordinary and exquisite wedding location.

Also for some movies and commercials, the villa served as a backdrop with its wonderful park.

Another point of interest in Lenno is the Abbazia di Santa Maria dell’Acquafredda. The 12th-century abbey is located in the vineyards, about 325 meters above Lenno with a wonderful panoramic view of the Tremezzina and Lake Como.

The name of the Abbazia refers to a source of very cool water that springs nearby.
The interior of the church is worth seeing and contains some frescoes, a 17th century oil painting, and a marble high altar from the 18th century.

Once Upon a Time in Lenno on Lake Como

There is a mysterious story from ancient times about Lenno, which I would like to tell you. Residents have been reporting for generations about an „Atlantis Lariana“ that is said to be in the lake near Lenno.

The vernacular tells of a mysterious, distant and eerie peal of bells, which is sometimes heard in the small town.

Well, once upon a time, in the 15th century, there was a church standing on the lake shore in Lenno. A terrible flood on Lake Como with strong waves caused a landslide. The church was torned into the lake and sank completely.

From 2005-2006 several dives were conducted in front of Lenno to follow the legend. And indeed there was rubble, several steps and paving stones, as they were used in the Middle Ages to pave paths. Thus, the legend of „Atlantis Lariana“ was so to speak substantiated.

Allora amici, I prefer to stop listening on stormy, spooky nights when a bell rings from the distance. Who knows, maybe it’s really the sunken church bell of Lenno on Lake Como.